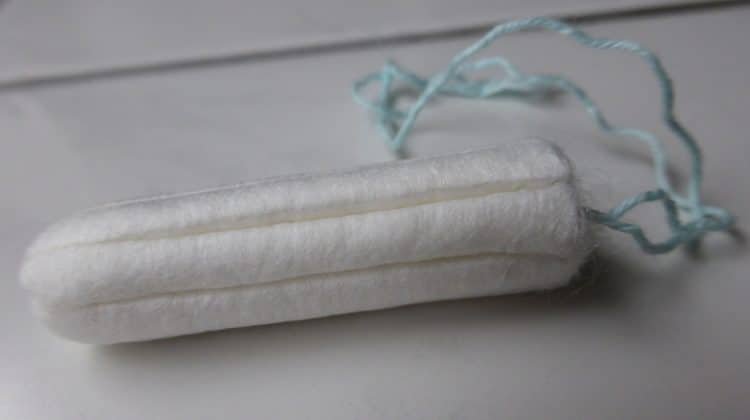 A personal care products manufacturer voluntarily recalled a line of tampons after customers complained they were unraveling or falling apart inside the body. The tampons were sold across the United States and Canada.

Kimberly-Clark released a statement announcing the recall of U by Kotex Sleek Tampons manufactured from October 7, 2016 to October 16, 2018. The company said some product users required medical treatment after parts of the regular absorbency tampon were left inside their body because of “a quality-related defect.”

Kimberly-Clark said people had reported injuries such as vaginal irritation, infections and abdominal pain. Consumers who had purchased the affected tampons were asked to stop using them immediately. In addition, retailers were instructed to remove the recalled items from store shelves.

The recall concerned Kotex tampons distributed from October 17, 2016 to October 23, 2018. According to the company, the affected items could be identified by the lot numbers printed on the package. The Kimberly-Clark website released a complete list of the lot numbers.

Products that are designed or manufactured incorrectly can cause injury to the user. If you have been hurt by a defective product, contact a personal injury attorney as soon as possible. Briskman Briskman & Greenberg has experience handling all types of product liability cases ranging from faulty toys to equipment defects.