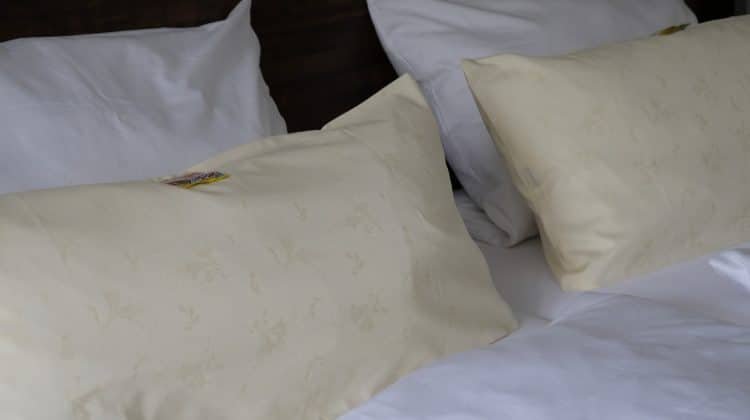 A 49-year-old woman alleged that a security guard at a hotel in Skokie, Illinois raped her while she was staying there in October 2013. The premises liability lawsuit claimed the hotel owners did not have adequate security measures in place to ensure guest safety. They also failed to train and supervise employees properly.

Karla Gress first sued the Holiday Inn Chicago-Skokie, its director of operations and parent brands in 2015. Although the Cook County Circuit Court dismissed her complaint against the hotel owners, earlier this year the Illinois First District Appellate Court decided to allow Gress to proceed with her lawsuit.

Gress alleged the security guard mixed a drug into her alcoholic drink, entered her hotel room without her consent and raped her while she was unconscious. She said she sought medical attention after discovering the assault the next morning.

The security guard had been sent to Gress’ room to repair the air conditioner as he also did hotel maintenance work. Although Skokie Police arrested him based on DNA evidence, he was ultimately released without being charged.

The appeals panel listed reasonable security measures that could have prevented attacks like the one Gress alleged. The lawsuit claimed the hotel failed to follow standard procedures for guest safety when giving the security guard a key to Gress’ room despite being informed she was intoxicated. The hotel did not have adequate security cameras and a system for tracking room keys. In addition, the security guard was allegedly hired despite his prior arrest for soliciting a prostitute.

Inadequate security cases can be complex. Property owners are responsible for providing a reasonably safe environment that has adequate security measures in place. When a violent crime occurs, such as sexual assault or battery, on a commercial property, the owner may be liable for damages. If you have been injured due to inadequate security, contact the skilled premises liability attorneys at Briskman Briskman & Greenberg.