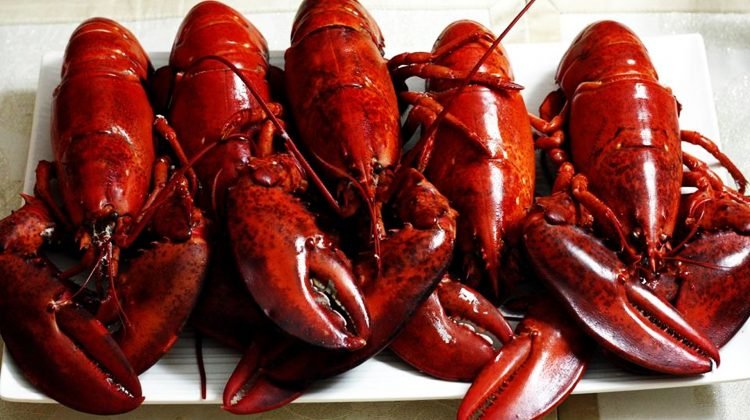 A man filed a lawsuit against Red Lobster in Joliet, Illinois after he tripped over a push broom inside the restaurant. He claimed he suffered “severe and permanent injuries” due to the accident.

James Pruitt had visited the eatery in May 2016. He allegedly tripped over the broom and fell while following a host who was leading him to his table. Pruitt is seeking damages in excess of $50,000 from Red Lobster.

The broom was allegedly left in a poorly lit walkway, which was crowded with customers. According to the lawsuit, Red Lobster failed to address the “dangerous condition.” The suit alleged that the restaurant’s employees knew or should have known about the hazard the broom’s placement posed.

Pruitt allegedly suffered serious injuries that have impacted his daily life and will require future medical treatment. The lawsuit did not disclose details of his injuries.

Individuals who have been hurt due to unsafe premises may be entitled to compensation for their injuries. Such accidents may occur in commercial properties like restaurants and malls, or even private homes. Briskman Briskman & Greenberg has extensive experience handling premises liability cases and obtaining just compensation for lost wages, medical costs, pain and suffering, and other expenses. Contact us today for a free consultation.