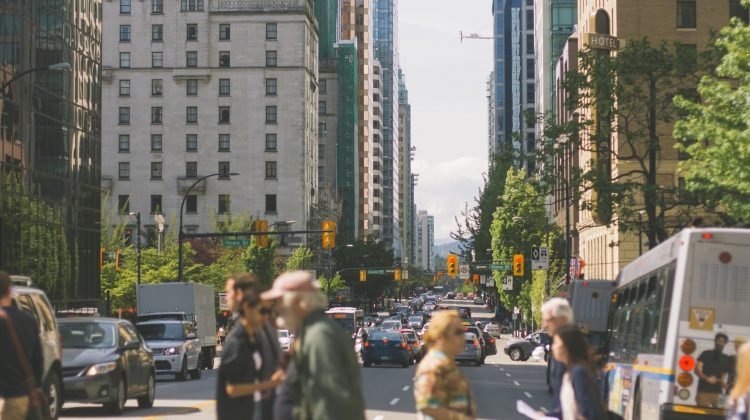 A pedestrian was killed after being hit by a car while he was walking near an intersection in Irving, Illinois. The driver was arrested and taken to Montgomery County Jail on aggravated driving under the influence and other charges.

Authorities identified the pedestrian as Michael S. Adams, 51, and pronounced him dead at the crash scene. The 20-year-old driver, Shane M. Green, was charged with failure to reduce speed to avoid an accident, illegal consumption of alcohol by a minor and illegal transportation of alcohol.

According to officials, Green had been driving a 1998 Chevrolet Cavalier when his car struck Adams, who was walking near the Pine Street intersection. The Illinois State Police accident reconstruction team and the Montgomery County Sheriff’s Office are investigating the incident.

Both pedestrians and drivers are responsible for obeying basic safety rules and exercising caution when on the road. Negligent behavior such as distracted driving has the potential to make even the simple act of walking in a crosswalk hazardous.

Individuals who are involved in pedestrian accidents can suffer serious injuries such as broken limbs or head trauma. If you were hurt in a pedestrian accident, contact the lawyers at Briskman Briskman & Greenberg to learn how you can pursue compensation.