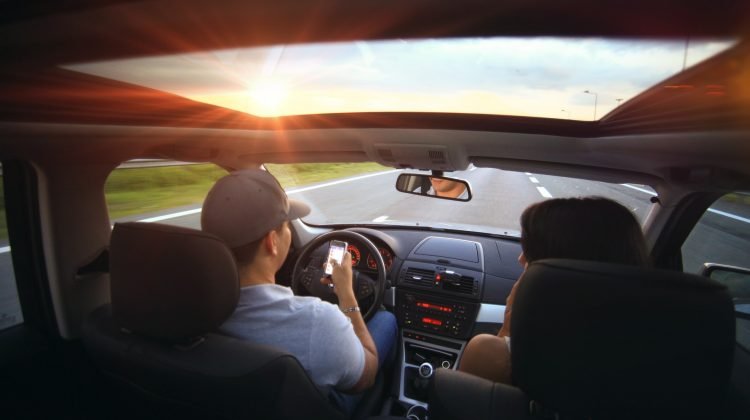 Naperville Police issued nearly 350 tickets for distracted driving in April as part of Illinois’ efforts to improve safety on the road. The state participated in various campaigns during Distracted Driving Awareness Month to decrease the number of motor vehicle accidents that occur due to texting, talking on cellphones and other actions considered to be distracted driving.

“Driver distraction is a persistent issue in Naperville and often has life-altering consequences,” Naperville Police Sgt. Derek Zook said in a statement. “We implemented this enforcement action to encourage motorists to drop it and drive.”

Distracted driving can increase the risk of motor vehicle accidents. When driving, it is important to be alert and focused on the road ahead. Following basic, common-sense safety rules can help avoid dangerous crashes that can result in injuries and fatalities.