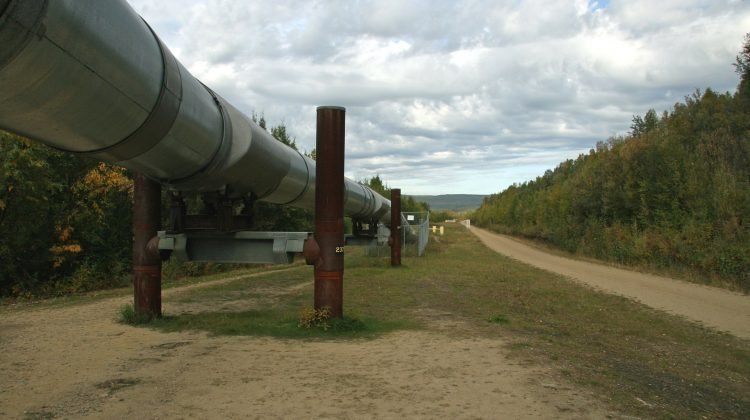 A father and son died in a natural gas pipeline explosion on a family farm in Lee County, Illinois. Authorities are investigating the incident, in which two other people also suffered injuries.

The 59-year-old man and his 30-year-old son were working on the field at M&R Farms when the natural gas pipeline exploded after being accidentally struck by a tractor. It took firefighters approximately four hours to extinguish the flames from the explosion, which engulfed the entire field.

According to the Lee County Sheriff’s office, farm workers were installing field tile when a tractor became stuck on the property. Another tractor was used to free it. The second tractor lost traction and hit the pipeline, which was owned by Kinder Morgan.

The day after the explosion, Kinder Morgan released a statement saying they did not know about the field work. The company said, “Unfortunately, a required one-call notification was not provided to the company prior to the work being performed.” It also said the pipeline had been shut and local roads surrounding the farm had been closed following the accident.

Both men were pronounced dead at the scene. Two other individuals were taken to an area hospital with injuries. One man was released after treatment, while the other was in critical condition. The Occupational Safety and Health Administration, National Transportation Safety Board and Illinois police are investigating the incident.

If you or a family member has been hurt in a fire or explosion accident, contact the experienced attorneys at Briskman Briskman & Greenberg to learn how you may be able to pursue compensation.