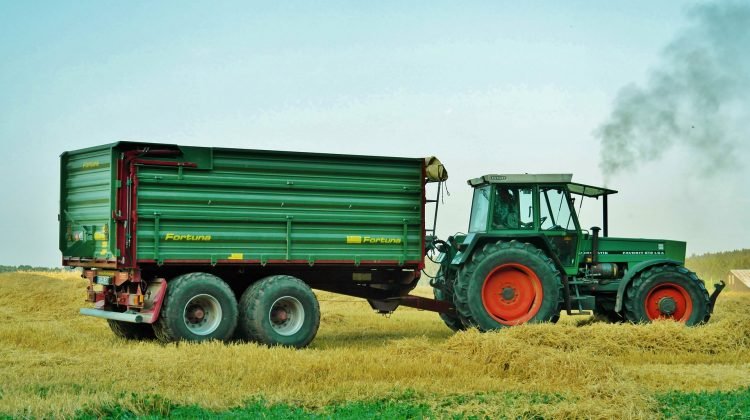 Four women were killed after a tractor-trailer rammed into seven vehicles on Interstate-55 in Illinois. The victims ranged in age from 17 to 20. Twelve other people were injured in the accident.

Illinois police identified the truck driver as 53-year-old Mohamed Yussuf Jama of Colorado. His semi-truck crashed into the cars, which had stopped or slowed down in a construction area on the interstate’s southbound side.

Illinois State Police spokesman Calvin Dye Jr. said Jama made “no attempt to stop.” He described the truck accident as “one of the worst crashes” ever witnessed.

Police launched an investigation into the collision but did not issue any citations. They examined Jama’s toxicology, medical records and driver logs, along with obtaining warrants to search his tractor-trailer.

Dye did not disclose what may have caused the accident. However, he said police believed this and other recent crashes in the same stretch occurred due to “sloppy and distracted driving” rather than the roadwork. “We are still not blaming the construction zone for all the accidents — the drivers need to be held accountable,” said Dye.

Truck accidents can happen because of a number of reasons, whether it is distracted driving or the driver’s failure to follow traffic rules. If you have been the victim of such a crash, it may be possible to hold the driver accountable. Contact the truck accident attorneys at Briskman Briskman & Greenberg to learn more about how to pursue compensation for your injuries.