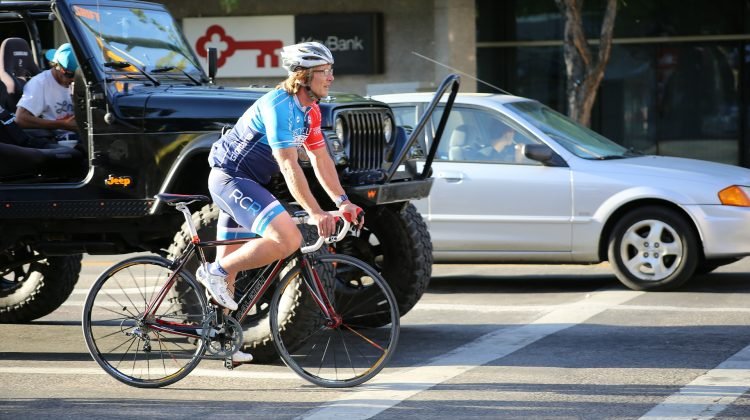 Illinois passed a new law in an effort to boost safety measures for bicyclists, who are far too often exposed to the risk of accidents while engaging in what is meant to be a safe activity. The bill takes a common-sense approach to several driving and cycling behaviors that occur on the roads.

“This new legislation legalizes some common motorist and bicyclist traffic practices,” said Ed Barsotti, chief programs officer of Ride Illinois, a bike advocacy group. “The intent is to make the roads safer while improving car-bicycle interactions.” The legislation was proposed by Ride Illinois and will be enforced starting January 2018.

The new state law allows drivers to safely pass cyclists by crossing a solid centerline into the opposite lane in a no-passing zone. However, drivers are required to make sure there is a minimum of three feet of clearance. They must also not surpass the speed limit and ensure there is no vehicle in the oncoming lane.

The new measure also makes cycling on the road shoulder legal. The change could be useful in bicycle accident cases that occur on the shoulder. In addition, nighttime bike riders will be permitted to use red taillights instead of the rear reflectors that are mandatory under state law.