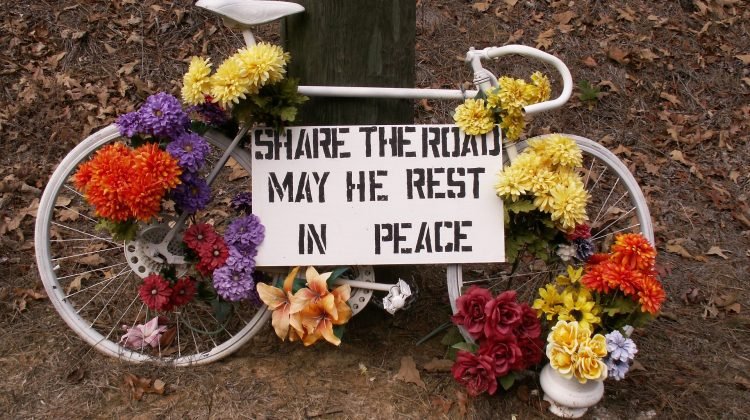 When distracted or irresponsible motorists collide with bicyclists, they can cause serious injuries or even death. In a recent case, an alleged hit-and-run driver is facing upgraded criminal charges after the death of an Illinois teenager who was riding his bicycle.

Doctors at OSF Healthcare Children’s Hospital in Peoria removed Dale Nelson, 16, from life support on August 21. He died one week after a van hit his bicycle in southwest Bloomington, Illinois. According to police, Nelson was riding his bicycle with a group of friends, who were slightly ahead of him.

Suspected drunk driver Stephen J. Mccuen, 32, was driving the vehicle. Prosecutors said he had around six beers at two bars prior to the accident. Bar workers told investigators he appeared to be intoxicated.

Police arrested Mccuen the next day and charged him with two felony counts of aggravated driving under the influence causing bodily harm. He was also charged with leaving the scene of a personal injury accident.

However, as Nelson died from his injuries, McLean County State’s Attorney Jason Chambers said he intended to file more serious charges against Mccuen. He said the charge of aggravated driving under the influence causing bodily harm would be upgraded to aggravated DUI causing a fatality.

If convicted, Mccuen could be sentenced to between four to 15 years in prison. Since court records show he has several prior DUI convictions, Chambers said Mccuen could also face a 30-year sentence. He also noted that changes to laws governing such cases have resulted in stricter penalties.