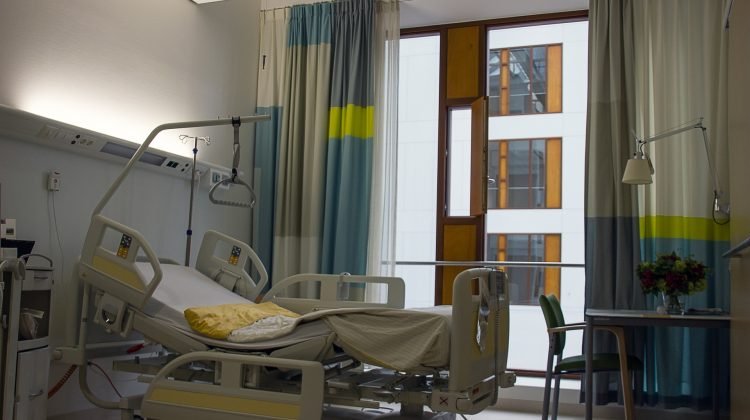 A Chicago Heights hospital agreed to pay $15 million to settle a 2013 medical malpractice lawsuit. The lawsuit was filed by the family of a 6-year-old girl who sustained severe brain damage during her birth.

The family of Nyelle Brown sued Franciscan Health for the birth injury she allegedly suffered during her January 2011 delivery. According to the complaint, the hospital did not respond quickly enough when the baby showed distress signals.

Not only did doctors fail to perform a timely cesarean-section to deliver her earlier, they also neglected to stop administering the labor-inducing drug Pitocin. The family’s attorney said in a statement that the hospital overdosed the baby’s mother with Pitocin.

He said the overdose resulted in Brown’s brain injury as it led to excessive contractions that “stopped oxygen delivery and blood flow” to her brain. Brown now has cerebral palsy that will require extensive medical care and therapy as she is unable to care for herself. Franciscan Health agreed to settle the case without admitting liability.

Parents who believe their child has suffered a birth injury due to the negligence of a medical professional should contact the attorneys at Briskman Briskman & Greenberg. It is possible to pursue fair compensation for the child’s medical expenses.