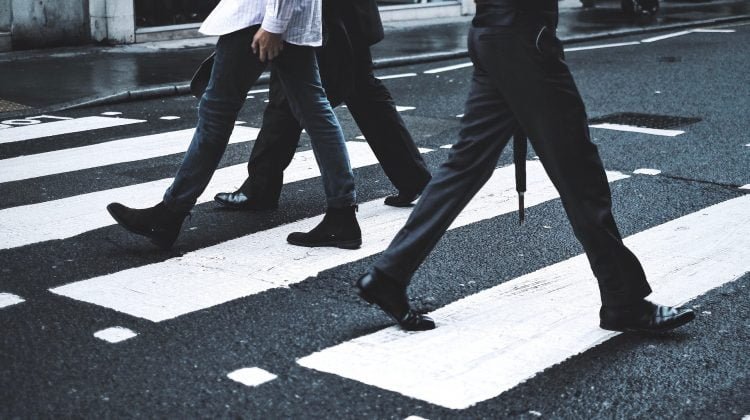 Pedestrians should be able to cross the street without fearing for their safety. However, pedestrian accidents occur often, due to distracted drivers, speeding vehicles and other reasons. Such collisions can cause serious injuries and even death. In a recent case, a 41-year-old woman died 11 days after being hit by a car while crossing a street in Joliet, Illinois.

The Cook County medical examiner’s office reported that Joy Fry died due to multiple blunt force injuries from the crash. Fry was walking eastbound with her 50-year-old boyfriend at the time of the collision.

Fry’s boyfriend told Joliet police that they saw the traffic light was green for oncoming motorists. However, the couple decided to run across the intersection as they thought the traffic was clear enough. Fry tried to keep up with her boyfriend, who was running across the intersection around 10 feet ahead of her when she was struck by a northbound 2004 Toyota Camry.

The driver, a 69-year-old man, remained at the scene of the accident. He told investigators that he saw the boyfriend run across the street but did not see Fry. He pulled over after he felt his car hit something.

The impact knocked Fry unconscious. She was airlifted to Loyola University Medical Center with a number of injuries, including a fractured jaw, leg fractures, concussion and bleeding from her brain.

Officials said there was no evidence that the driver was speeding at the time of collision. In addition, a witness told police the man appeared to be driving at or below the mandated speed limit of 40 mph.

Victims of pedestrian accidents should contact Briskman Briskman & Greenberg to find out how they can seek compensation for their injuries from the responsible party.