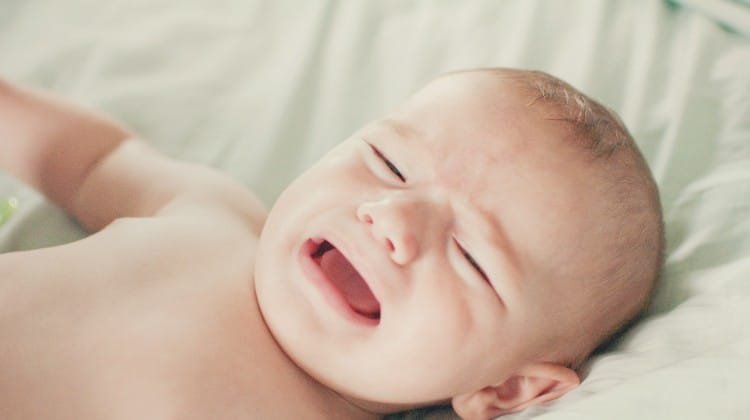 On March 14, an Illinois state judge approved a $1.2 million settlement in a medical malpractice lawsuit over the allegedly negligent baby delivery.

Under the settlement agreement approved by Judge Kent A. Delgado of Cook County Circuit Court, the medical providers who were defendants in the case agreed to pay $900,000 and waive $250,000 in medical expenses incurred by the family of the infant. The family claimed that when the baby’s shoulder became lodged in the mother’s birth canal, the delivery team was negligent in its attempts to dislodge it, leading to a brachial plexus injury, or damage to the shoulder nerve.

According to documents filed with the court, the doctors also agreed to pay about $108,000 in legal expenses and $250,000 in attorneys’ fees. The family’s attorney said that the settlement would be used to create a trust to pay for lifelong medical care and home modifications to help with the child’s daily life activities.

The delivery and birth took place at University of Illinois Chicago Medical Center, but the hospital was not a party to the case. The lawsuit stated that the baby experienced shoulder dystocia, in which the shoulder is obstructed by the mother’s pelvis. According to the complaint, the medical staff used excessive force to the head and neck of the baby, and failed to order that a Cesarean section be performed. As a result, according to the lawsuit, the baby suffered Erb’s palsy, a permanent paralysis of the arm.