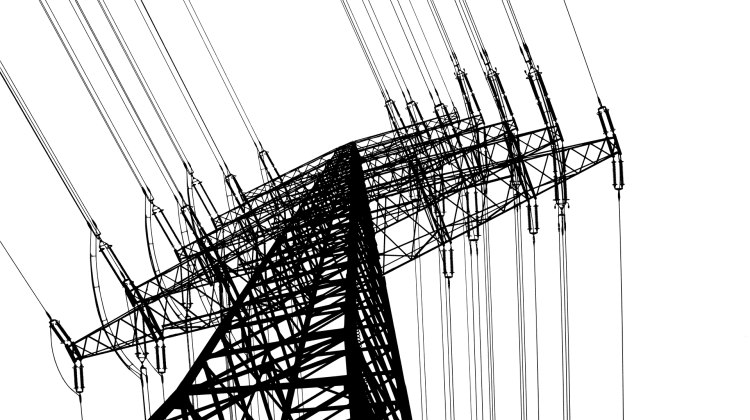 One man died and another sustained serious injuries March 28 when they made contact with overhead power lines while trimming trees in Addison, Illinois.

Jose Fulgencio-Hueramo was thrown off a ladder. The man was in cardiac arrest and was taken to Adventist GlenOaks Hospital, where he was pronounced dead, authorities said. The second man, who has not been publicly identified, was airlifted to Advocate Good Samaritan Hospital, where he was in critical condition.

Deputy Fire Chief Scott Walker said that when firefighters arrived, the other worker was still in the tree. Rescue teams could not remove him until the power was turned off by ComEd crews.

According to the U.S. Department of Labor’s Bureau of Labor Statistics, there were 172 fatal Illinois work injuries in 2015, the most recent year for which complete data is available. Transportation incidents caused 59 fatal work injuries, and slips or falls accounted for 33 deaths. Nationwide, there were 4,836 workplace deaths in 2015.