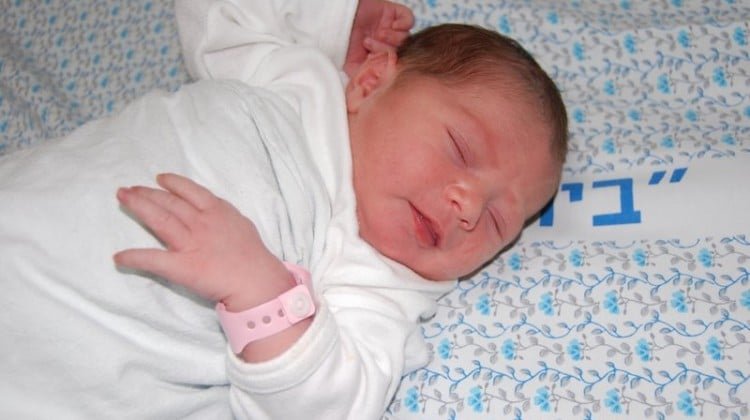 A study has found that female newborns are less vulnerable to brain injuries than male babies due to the presence of higher levels of a protective protein.

Complications during the pregnancy or delivery process lead to thousands of babies suffering birth injuries each year. Oxygen deprivation and reduced blood flow put infants at risk of hypoxic ischemic encephalopathy (HIE). The brain injury may result in cerebral palsy, learning disabilities and other long-term neurological issues. It may even be fatal in some cases.

Although researchers were aware of the gender difference regarding the likelihood of sustaining the brain injury, they did not know why it existed until now. University of Wisconsin-Madison scientists have determined oestrogen receptor a (ERa) is responsible for protecting female infants from HIE.

Their study found the protein’s presence in the brains of both male and female mice. However, a significantly higher level was detected in the latter. More ERa is believed to offer stronger protection against the brain injury. The research team plans to investigate why the protein levels increase in female brains but not in male brains following HIE.

Associate professor Pelin Cengiz, the study’s lead author, said developing treatments tailored to babies of each gender would help improve their quality of life. “. . . Treatment approaches that may work for newborn boys may not work for girls, and vice versa. We need to get it right to develop effective therapies,” he said.

The study was published in early February in the journal eNeuro.