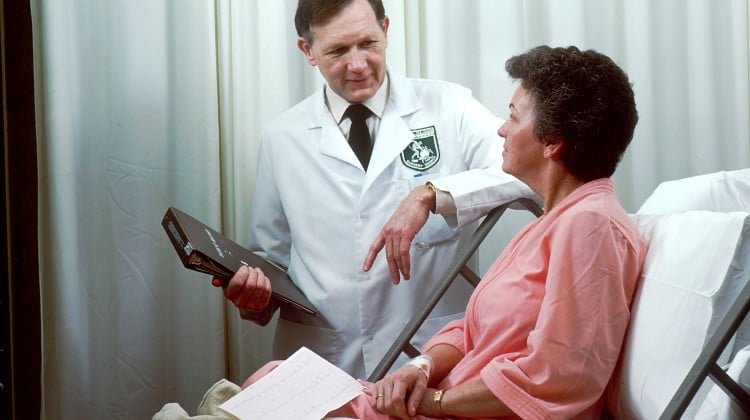 A recent study has found that a small percentage of doctors with distinctive traits are responsible for a disproportionately large number of paid medical malpractice claims that are settled or awarded damages at trial.

According to research published in the February issue of the New England Journal of Medicine, 1 percent of doctors accounted for 32 percent of paid malpractice claims over the past decade. Researchers examined over 66,000 claims paid against nearly 55,000 physicians from 2005 through 2014.

The results showed doctors with just one malpractice claim over the ten-year period incurred 68 percent of the total paid claims. Doctors with two or more claims incurred 32 percent, while physicians with three or more claims had 12 percent.

According to the study, the general trend in medical malpractice claims implies repeat offenders are likely. Researchers said, “If claim-prone physicians account for a substantial share of all claims, the ability to reliably identify them at an early stage could guide efforts to improve care.”