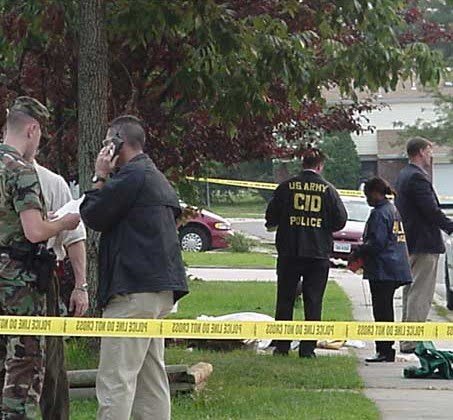 The Illinois Workers’ Compensation Appellate Court ruled in December that an injury sustained by a police officer while loading his duty bag into his car at home was compensable.

The case involved the Bolingbook Police Department and the Illinois Workers’ Compensation Commission. One of the plaintiff’s job duties as a police officer included the safekeeping of his duty bag. The bag contained items such as his helmet, service weapon and ammunition.

The Commission claimed the responsibility for the duty bag’s safekeeping was a job-related task. The police officer’s employer required the duty bag to be kept “with his person.” At the end of his shift, he was allowed to either store the bag in his locker at the police station, or secure it at home. The employer accepted both options as there were no rules prohibiting the storing of duty bags at officers’ personal residences.

The plaintiff chose to take his duty bag home. He suffered a lower back injury while loading the bag into the trunk of his personal vehicle in preparation for reporting to the police station for work. The accident aggravated his existing back condition and led to a subsequent back surgery.

The court found the officer’s injury was compensable even though it occurred at home and before the start of his work shift. It ruled that he was carrying out an activity that benefited the employer by helping to keep the community safe from the duty bag’s contents.