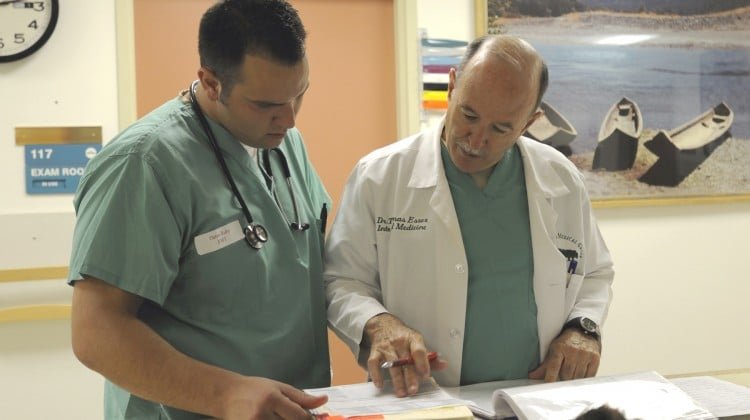 An Illinois nursing home has been sued by the estate of a woman who died in 2013.

According to the lawsuit, Evelyn McDonald died in July 2013. Caseyville Nursing and Rehab Center was the nursing home that last handled her care, as she was a resident there from March 2013 to June 2013, the lawsuit states.

The lawsuit claims that during Evelyn McDonald’s stay at the nursing home, the staff were negligent in their care, and the center violated the Illinois Nursing Home Care Act in multiple ways. According to the lawsuit, Evelyn McDonald suffered from sepsis with organ failure, malnutrition, dehydration, weight loss and multiple open wounds. The lawsuit alleges that these and other conditions caused and contributed to her death. In order to prove the case, the plaintiff must show that negligence occurred and that it was a cause of Evelyn McDonald’s injuries.

The lawsuit seeks $50,000 or more for each of 12 counts of medical malpractice or negligence, plus costs. The case number is 15-L-142 in St. Clair County Circuit Court.