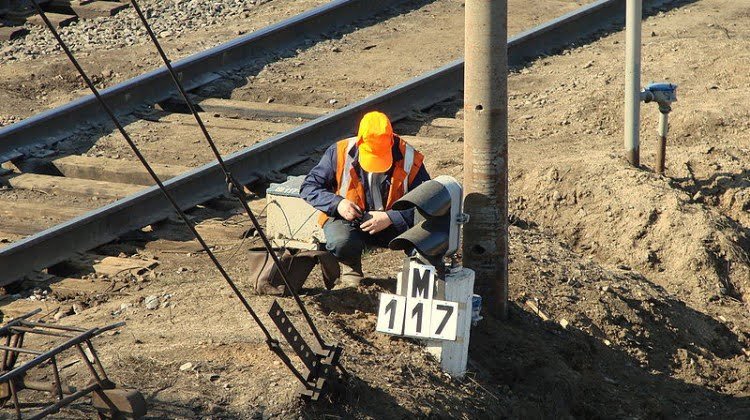 A wrongful death lawsuit has been filed against Metra by the family of a woman who was struck by a train and died in a 2012 collision in Chicago.

The lawsuit was brought against Northeast Illinois Regional Commuter Railroad Corp., otherwise known as Metra, by Melanie Boyer, as the special administrator of the estate of Gardenia Boyer. The lawsuit was filed in Cook County Circuit Court July 28.

According to the lawsuit, on March 7, 2012, Boyer was walking on 95th Street in Chicago and attempted to cross railroad tracks east of Vincennes Avenue, when she was struck by a Metra train, resulting in her almost instantaneous death. Boyer is survived by two children.

According to the lawsuit, Metra and the engineer of the train were in breach of their duty to exercise due care in operating locomotive No. 409. The lawsuit alleges that the defendant failed to keep an adequate lookout, failed to sound its horn to provide warning of its approach and failed to maintain a proper speed.

The lawsuit demands damages in excess of $50,000, plus attorneys’ fees and costs. The case is Cook County Circuit Court case number 2015L007634.

According to a study by Northwestern University, a pedestrian is killed by a train every 10 days, on average, in the metropolitan Chicago area. Between 2004 and 2010, 260 pedestrians were killed by Metra trains.