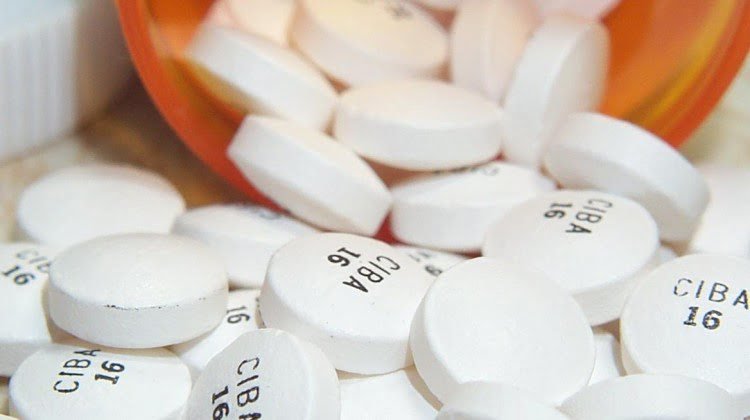 An Illinois pharmaceutical negligence lawsuit seeking $4.35 million has been removed to a multidistrict litigation (MDL) court.

The lawsuit, filed against the makers of Xarelto, alleges that the medication, which is designed to prevent strokes, instead prevented the plaintiff’s blood from properly congealing. The plaintiff, Sonja Lemoins, filed the 90-count complaint in Madison County, Illinois, against Janssen Pharmaceuticals, Inc., Bayer Corporation and several related companies.

Lemoins alleges that while the defendants marketed the drug as an effective and safe treatment to reduce the risk of systemic embolism and stroke, they had learned from clinical trials that the medication could cause an increase in excess bleeding, including bleeding that required transfusions, and gastrointestinal bleeding.

According to the lawsuit, in 2012, there were 2,081 reports filed of adverse events involving the drug, with 151 resulting in death.

Lemoins alleges that the defendants’ negligence caused her severe injuries, and she seeks a judgment of more than $4.35 million.

An MDL proceeding was established by the Judicial Panel on Multidistrict Litigation for Xarelto complaints in the Eastern District of Louisiana, assigned to federal judge Eldon E. Fallon. On March 5, Lemoins’ lawsuit was removed to the MDL court, along with four other lawsuits from other jurisdictions.