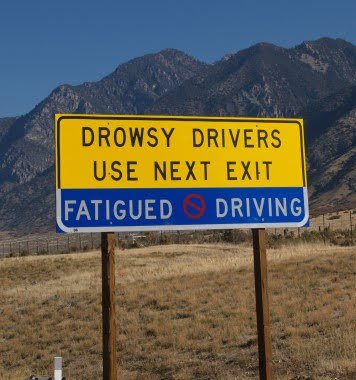 The trucker involved in the January 2014 crash that killed an Illinois tollway employee and critically injured a state trooper has been found guilty of driving while fatigued.

Renato Velasquez was found guilty of one felony count of operating a commercial truck while fatigued. He was also found guilty of two felony counts of failing to follow hours-of-service requirements, and misdemeanors including failure to yield to an emergency vehicle and failure to reduce speed to avoid an accident.

DuPage County Judge Robert Kleeman said that a felony charge of falsifying records was dismissed because prosecutors were not able to show that the forgeries took place in Illinois. The convictions were handed down February 26 after a two-day bench trial.

Kleeman said that the truck driver must have been fatigued after spending 20 hours driving in a 26-hour period. Kleeman also said that the fact that Velasquez claimed not to have seen the dozens of ground flares, tow truck flashing lights and police emergency lights that had been implemented during an attempt to tow away a disabled semi, showed that he must have been fatigued. The accident occurred when the semi-trailer Velasquez was driving struck tollway worker Vince Petrella’s truck and Illinois State Trooper Doug Balder Balder’s squad car, causing both vehicles to catch fire.

Kimberli Balder, wife of Balder, who suffered serious injuries in the accident, said her family believes the charges were not severe enough because Petrella was killed in the crash. Mrs. Balder said that when the trucker is released from jail, her husband will still be recovering from his injuries. A pre-sentencing hearing was scheduled for March 23, and Velasquez faced a maximum jail sentence of three years.