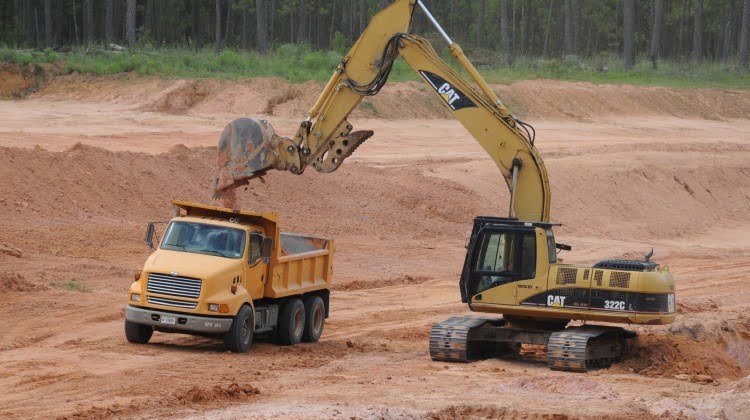 An Illinois sewer and water contractor was banned from excavation work by a federal court order, after employees were repeatedly exposed to hazards that could cause serious work injuries.

The order was issued by the U.S. Court of Appeals for the 7th Circuit after the Occupational Safety and Health Administration (OSHA) issued penalties in 2013 for exposing workers to excavation hazards at a Des Plaines worksite. The owner of the company was held for 23 days in federal jail in December 2014 after violating a court enforcement order. The owner was released on a $10,000 recognizance bond. The court order vacates the bond, but permits OSHA to enforce a collection action to recover $110,440 in penalties.

Nick Walters, OSHA regional administrator in Chicago, said that the agency will pursue all avenues to uphold the law against employers who violate safety standards.

The 2013 penalties stemmed from an OSHA inspection in October 2012. The agency said that the owner of the company was uncooperative and refused to acknowledge that any violations had occurred. Excavation and trenching operations can expose workers to hazards such as asphyxiation, cave-ins, drowning, fire, being struck by machines or equipment or coming into contact with underground utility lines.