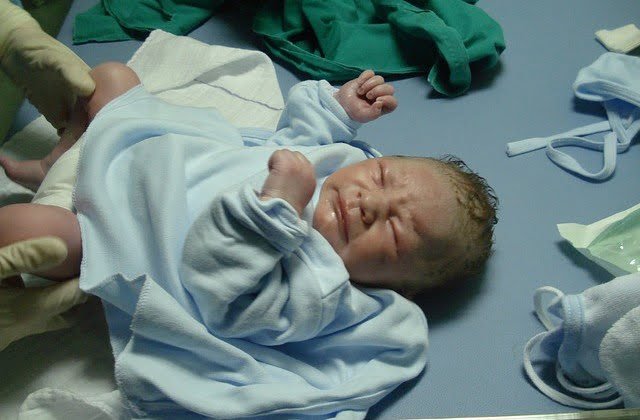 A federal birth injury lawsuit has been filed by parents who claim that negligence on the part of medical personnel resulted in the death of their daughter.

According to the lawsuit, the mother presented to the hospital on January 23, 2013 with a rupture of the amniotic sac, severe vaginal bleeding and poor fetal heart monitor readings. The lawsuit states that such a presentation at 27 weeks gestation was consistent with a placental abruption.

The lawsuit claims that despite signs of an obstetrical emergency requiring immediate intervention, the doctor did not take emergency action, failed to contact neonatology specialists and did not call for an immediate delivery by cesarean section. The suit states that the baby was delivered after a three-and-a-half hour delay and showed signs of prolonged hypoxia. The baby died soon after.

According to the lawsuit, the doctor failed to follow the proper standard of care by failing to recognized the severity of the situation and take emergency action. The complaint states that delays in the assessment and cesarean delivery of the baby resulted in a birth injury that the child stood little chance of recovering from.

The lawsuit seeks more than $1 million in damages.