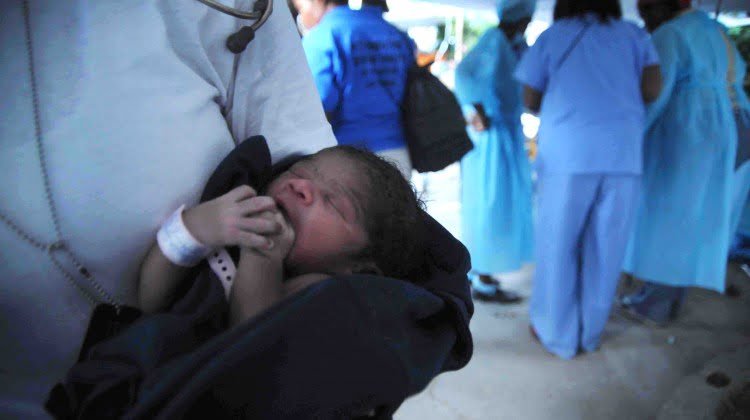 A final appeal has been rejected by a state supreme court, allowing the plaintiffs in a birth injury lawsuit to receive a jury award of $20.6 million to care for their son, who has severe disabilities.

The original verdict, in 2012, found that events during the child’s delivery caused oxygen deprivation, resulting in his disabilities.

According to the lawsuit, the mother was admitted to the hospital in September 2002, when she was 32 weeks pregnant. The hospital staff decided to induce labor because high blood pressure had been detected in both the mother and fetus, which is a risk factor. Doctors detected a drop in the oxygen levels of the baby during the labor induction, but they did not perform an emergency cesarean section. Instead, labor and delivery continued from another three hours, the lawsuit claimed.

According to the suit, the baby was born with the mother’s umbilical cord wrapped around his neck. He had been deprived of oxygen for some time. The child later received a diagnosis of a type of cerebral palsy, which affects both mental and physical development. Patients with this type of cerebral palsy usually have difficulty walking and experience stiffness in the legs and hips.

The plaintiffs claimed that the child required multiple surgeries and will be in a wheelchair for the rest of his life. The jury upheld the original ruling, banishing the hospital’s appeals and finalizing the award to the family.