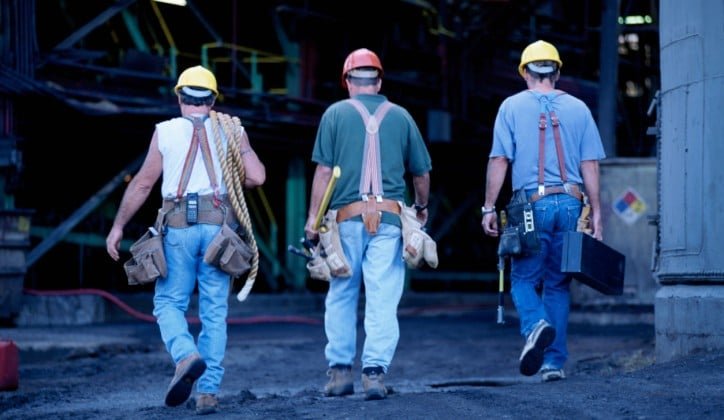 Workers’ compensation benefits vary greatly from state to state, with benefits in Illinois among the strongest, according to a new report by ProPublica.

The report, entitled Insult to Injury, shows that each state’s schedule of benefits, which place a dollar value on the loss of specific body parts. By this measure, workers’ compensation benefits in Illinois are stronger than in many other states. For examples, the loss of an arm is worth up to $439,858 in Illinois, but only $193,950 in Ohio and $48,840 in Alabama.

The ProPublica report states that in addition to the wild variation in benefit amounts from state to state, protections for injured workers are facing a nationwide rollback. That is already true in Illinois, where workers’ compensation “reform,” passed in 2011, has limited workers’ rights. Governor Bruce Rauner recently said that further reform is needed.

According to an investigation by ProPublica and NPR, dozens of states have slashed benefits after employers and insurers lobbied for reduced costs. Employer rates for workers’ comp have reached their lowest since the 1970s.

The Occupational Safety and Health Administration (OSHA) also released a report that found that when workers’ compensation benefits fall short, the vast majority of the cost of an injury, in terms of lost income and medical care, is borne by the families of injured workers and by American taxpayers.