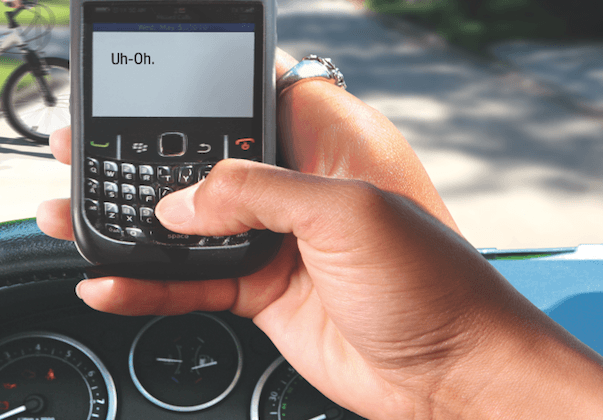 Distracted driving is deadly, and texting while driving is not the only problem. While many people are aware of the dangers of cell phone use while driving, there are several other types of distractions that can be equally dangerous.

According to a report by the National Highway Traffic Safety Administration, 3,331 people were killed in automobile crashes involving distracted driving in 2011. An additional 387,000 were injured. Other researchers say the actual number is likely much higher, as many crashes are caused by distractions that the driver does not admit to.

Cell phones are a big part of the problem, to be sure. A researcher at the University of Utah found that a cell phone conversation can make a driver four times more likely to crash — about the same risk as drunk driving. Texting is even more dangerous. A 2009 study by the Federal Motor Carrier Safety Administration of commercial vehicle accidents found that text messaging made a crash 23 times more likely.

A great deal of attention is paid to the danger of cell phone use while driving, and rightly so. But there are other types of distraction that you may not have considered. These include eating food or drinking beverages in the car, grooming, talking with vehicle passengers, attending to pets or children in the car, and simple inattention.

Experts say that there are three main categories of distraction: manual, visual and cognitive. Manual distractions include anything drivers do with their hands other than driving, like reaching for a soda or changing the radio station. Visual distractions are anything that can cause the driver to look away from the road, such as looking at a map or reading a text message. Cognitive distractions include anything that takes one’s mind off the task of driving, such as a conversation with another occupant of the vehicle or with someone on the phone. An often-overlooked cognitive distraction is simple inattention, or daydreaming.

One reason texting while driving is so dangerous is that it distracts the driver in all three categories. When people send a text, they are usually manipulating the phone with their hands, looking at the phone and thinking about the message. It’s a deadly combination, and campaigns to put a stop to texting while driving are well worth the effort. But drivers also need to remember that anything that takes their mind, eyes or hands off the task of driving can be a deadly distraction.

If you were injured in an automobile accident, contact Briskman Briskman & Greenberg for a free consultation. To learn more call 1.877.595.4878 or visit https://briskmanandbriskman.com/.