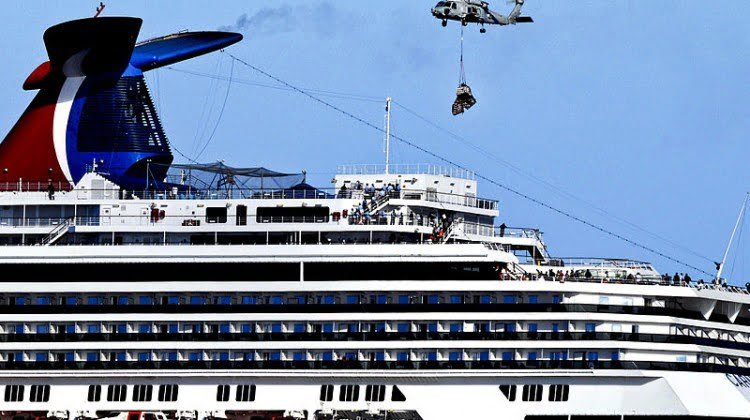 When patients are injured by medical malpractice, they should always have the right to file a lawsuit to obtain compensation. But for decades, it has been nearly impossible for cruise ship passengers to sue when they receive negligent medical care from on-board doctors and nurses working for the cruise line. A longstanding rule of maritime law has provided cruise lines with immunity.

Now, a federal appellate court has allowed a medical malpractice and wrongful death case to proceed against a cruise line.

The case involves an elderly passenger who suffered a fall while a Royal Caribbean Cruise Lines ship was docked in Bermuda. The man, Pasquale Vaglio, returned to the ship and sought treatment in the ship’s hospital. The man fell into a coma and died a week later, allegedly as a result of negligent care. The patient’s daughter filed a wrongful death lawsuit against the cruise line in federal court in Miami, alleging that health care providers on the ship failed to properly diagnose the patient’s cranial trauma.

The trial judge dismissed the suit, applying immunity under maritime law. However, the appellate court, in a 63-page decision, found that the cruise line could be held vicariously liable for the medical malpractice of on-board doctors and nurses, even under maritime law.

Paul Greenberg is a medical malpractice lawyer in Chicago and malpractice attorney with Briskman Briskman & Greenberg. To learn more call 1.877.595.4878 or visit https://briskmanandbriskman.com/.