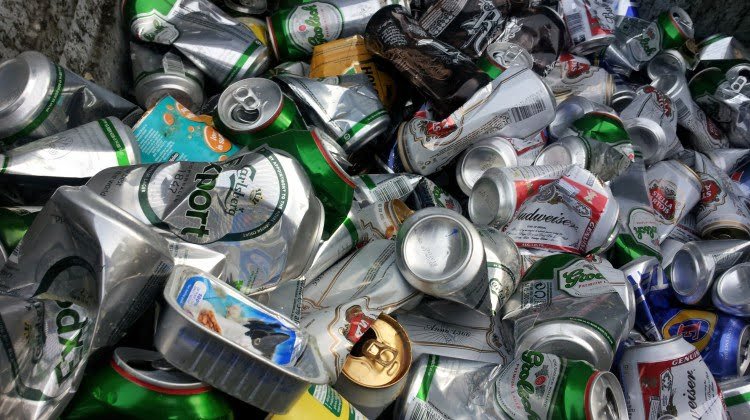 After a worker was killed when his arm became trapped by a conveyor belt, the owner of the Illinois scrap metal recycling facility where he worked has received a fine of nearly half a million dollars for numerous safety violations. The Occupational Safety and Health Administration (OSHA) said that the conveyor belt should not have been running at the time of the worker’s death.

The scrap metal recycling facility is owned by Behr & Sons, which has been cited for previous safety violations at its facilities in Illinois and Iowa. However, despite that pattern, OSHA had never inspected the facility where the worker died until after the incident in March.

OSHA said in a press release that the company has now been deemed a severe violator and will be subject to additional inspections. According to OSHA, the company has shown a pattern of neglecting worker safety and requires a “culture change.”

However, OSHA’s budget has been cut significantly over the years. Statistics show that in 2011, there were not as many OSHA inspectors as there were in 1981, despite the fact that there were twice as many workplaces to inspect.