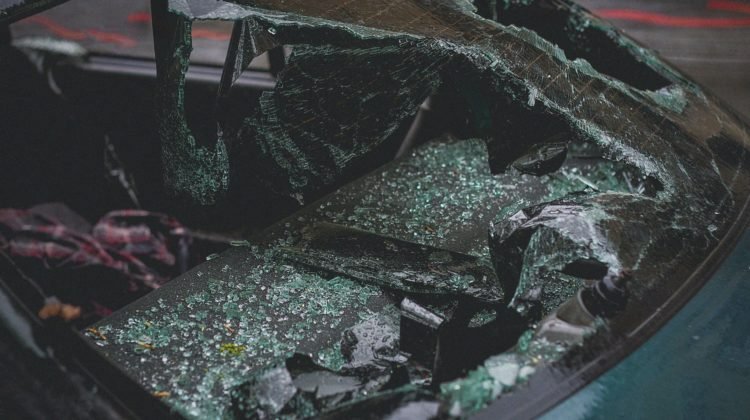 A 45-year-old man was arrested for a fatal car accident following a high-speed police chase in West Garfield Park in Chicago, Illinois.

Mackelin Moore of Calumet Heights was charged with felony reckless homicide in the February 5 crash. He was driving a blue 2009 Ford Focus that contained two passengers. Moore and his front-seat passenger suffered severe injuries while his back seat passenger was killed in the car accident.

“When drivers behave irresponsibly behind the wheel, whether through speeding, inattention or other poor driving behaviors, it can have devastating consequences,” commented Paul Greenberg, a personal injury attorney with Chicago law firm Briskman Briskman & Greenberg, who was not involved with the case. “Reckless driving puts drivers, passengers and others on the road at risk of serious injuries or even death.”

The Cook County State’s Attorney’s Office said Moore exited a West Side liquor store parking lot and cut off an unmarked Chicago Police vehicle. The police officers followed his car in an attempt to stop him for a traffic offense. He already had an outstanding warrant for aggravated DUI. A police chase ensued when Moore allegedly attempted to flee.

Moore was driving around 75 mph in a 30-mph area when he ran a red light on Lake Street. He crashed into a Dodge Journey after striking a Chicago Transit Authority railroad pillar.

Authorities said the car accident was so serious that the engine of Moore’s Ford Focus had landed on the street. Chicago Fire Department workers had to extract the victims from the vehicle.

Moore had surgery to repair a torn aorta. The back seat passenger was identified as Rick Island, 77. He died from neck injuries that authorities referred to as “internal decapitation.”

The female front seat passenger had purchased drugs from Moore in the past. She suffered a partially amputated ear and multiple fractures that required two weeks of hospitalization. The Dodge Journey driver received treatment for a dislocated shoulder.

More was held without bail. He had prior convictions for drug possession, aggravated battery and eluding the police.