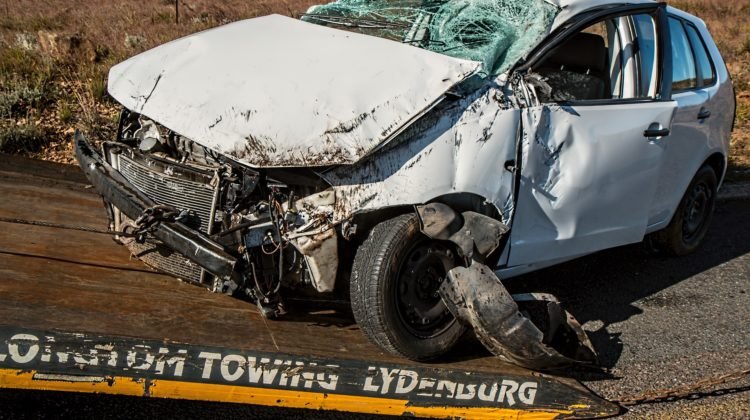 A Chicago man was arrested for driving under the influence (DUI) and accused of several other offenses after his vehicle collided with two Chicago Police Department squad cars on the Dan Ryan Expressway.

Authorities identified the driver as Jovan Wade, 34. He was charged with DUI and ticketed for driving an uninsured vehicle, improper lane usage and driving too fast for conditions. Wade was also cited for violating Scott’s Law which requires drivers to reduce speed and change lanes when approaching an emergency vehicle with its hazard lights activated.

“Luckily, there were no serious injuries or deaths because of this accident,” commented Paul Greenberg, a personal injury attorney with Chicago law firm Briskman Briskman & Greenberg, who is not involved with the case. “Driving under the influence of alcohol can put others on the road at serious risk of harm. Drunk driving affects driving ability and reduces reaction time behind the wheel. Victims of DUI crashes can pursue compensation for any injuries that result from a DUI crash.”

According to the Illinois State Police, the squad cars had stopped in the left lane of the I-94 so that Chicago police officers could assist with an unrelated traffic accident. Both vehicles had their emergency lights turned on as the officers tended to the people involved in the crash near 87th Street.

Wade was driving a Volkswagen that hit the back of a police cruiser. The substantial force of the impact then slammed the first squad car into the back of the second one. The incident occurred close to Chatham on the South Side of Chicago.

The officers were outside the squad cars when the collision occurred. Wade suffered non-critical injuries in the accident. He was taken to a local hospital for treatment.

Scott’s Law was passed to protect emergency personnel. Under the law, drivers who come across an emergency vehicle with flashing lights must reduce speed, switch lanes to maintain a safe distance from the emergency vehicle if possible and proceed with due caution. Any violations of the law can result in penalties, including fines and a license suspension. Criminal charges may be filed in serious cases that involve property damage, personal injury or death.