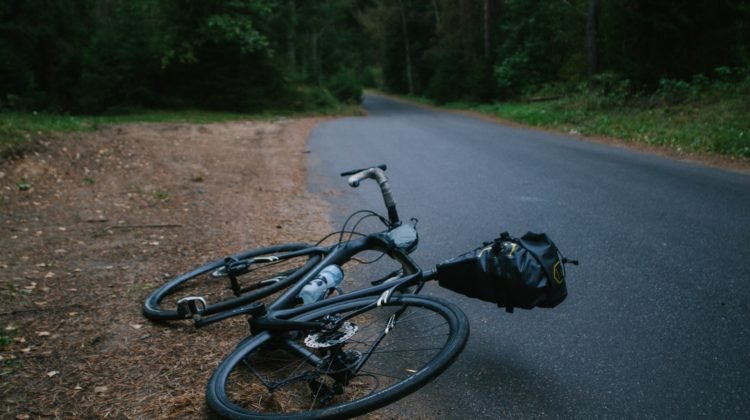 Cycling is a beloved activity enjoyed by many residents of Chicago, Illinois, but it does not come without risks. A 32-year-old bicyclist died after he was fatally hit by a van at an intersection off DuSable Lake Shore Drive.

Broderick Ade Hogue was crossing Grand Avenue on his bicycle when a 2020 Honda van struck him at around 8:35 p.m. on October 27, 2021. The van driver, 47, told police the traffic light was green as she drove northbound toward the DuSable Lake Shore Drive ramp.

No citations were issued. However, police and witnesses had differing accounts of the bicycle accident. Officers said Hogue “failed to stop for traffic at a red light.” Some witnesses said that although Hogue had the red light, traffic appeared clear when he entered the intersection. He had mostly crossed the intersection when the collision occurred.

According to the accident report, the van driver remained at the scene. Several witnesses stopped to help until paramedics arrived. The van was towed due to extensive damage.

Hogue was taken to Northwestern Memorial Hospital in critical condition with a brain bleed. He remained in a coma and died from his traumatic head injuries two days after the bicycle accident.

Hogue’s death renewed calls to improve bicycle safety in Chicago. City officials are being urged to add more protections for both new and longtime cyclists based on where and why fatal bicycle accidents are occurring. Even experienced bike riders face the risk of bicycle accidents when having to interact with motor vehicle traffic.

While Briskman Briskman & Greenberg is not involved with this case, we are dedicated to helping bicycle accident victims pursue compensation for their injuries. Our personal injury lawyers have experience representing clients in bicycle accident cases throughout Illinois. If you or a loved one was hurt in a Chicago bicycle accident, contact us right away for a free initial consultation.