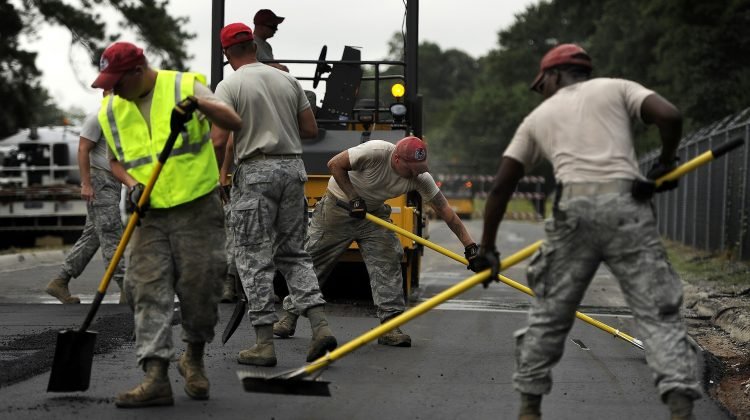 Construction zones are marked with orange cones and warning signs to ensure motorists know they should reduce speed and drive carefully in order to avoid accidents. Despite these precautions, however, construction zone accidents can and do still occur. Construction workers can suffer serious injuries that can sometimes be fatal.

In a recent accident, a Bridgeport man was killed after being struck by a red Honda van while directing traffic in a work zone on I-80. Chicago authorities identified the worker as 47-year-old Mark Pirelli. He was standing outside his maintenance truck and died instantly upon impact.

Illinois State Police said Robert Bowen, 84, was driving the van westbound on the I-80 when he entered the closed lanes of traffic and crashed into the construction zone. He was treated at a local hospital and released soon after. Bowen was cited for failure to yield. No other charges were brought against him.

Pirelli’s family urged drivers to slow down when driving in construction zones to prevent tragic accidents. Since preliminary reports appear to show that Bowen was at-fault in the crash, Pirelli’s family members may be able to file a wrongful death claim to obtain compensation for funeral expenses and other losses. Contact the Chicago wrongful death lawyers at Briskman Briskman & Greenberg to learn more.