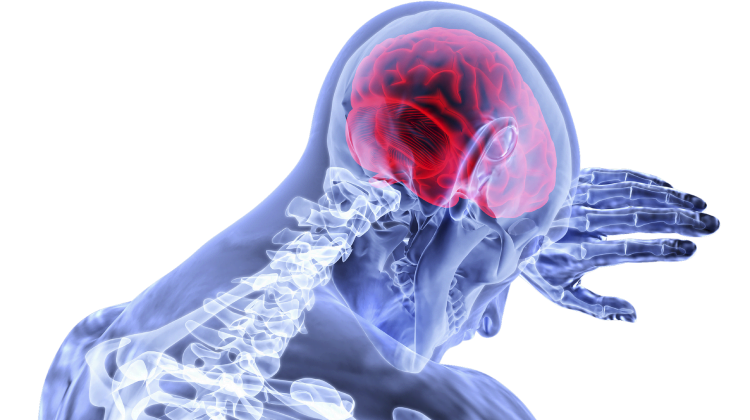 A family filed a lawsuit against the Chicago police department after an unnamed police officer ran over a woman, leaving her with a traumatic brain injury. The complaint filed in Cook County Circuit Court alleged that the officer used his squad car as a weapon in an unprovoked incident.

The injured woman was identified as 32-year-old Martina Standley. She was hospitalized in critical condition at the intensive care unit at the University of Chicago Medical Center. She had a brain bleed and an injured right leg.

According to the lawsuit, Standley had tried to communicate with officers inside a parked police SUV when the driver accelerated and slammed into her. The impact caused her head to hit the ground.

Witnesses who saw the incident in the South Shore neighborhood expressed alarm at the loud noise they heard when Standley’s head struck the ground. She remained motionless, with her right leg pinned under the police vehicle. As the police SUV pulled away, her leg became stuck under a tire on the passenger side.

The lawsuit accused the police officer who was driving the squad car of having “deliberate intention to harm” Standley. He was also accused of violating police guidelines for dealing with people who require mental health care. Standley’s family’s attorney said she was bipolar.

The family claimed the violent incident had been unprovoked and that Standley was not a threat. She was not a suspect in any criminal matter. Details of the verbal exchange between Standley and the police officers before the impact were unknown.