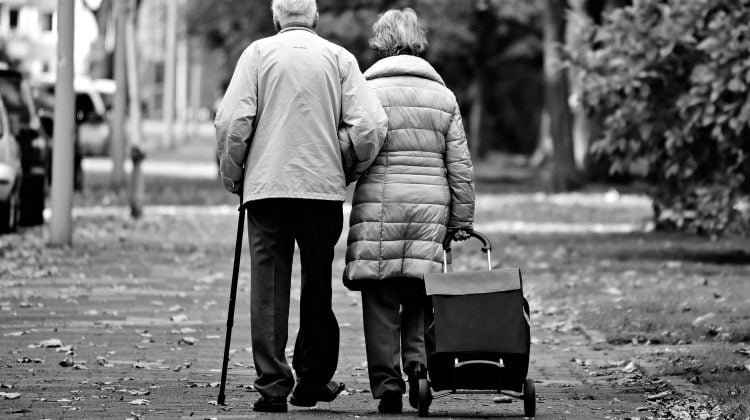 A 71-year-old female pedestrian was killed after being hit by a car and getting trapped under its front right tire in downtown Hinsdale, Illinois. Authorities said the woman had to be extricated from underneath the car and transported to Good Samaritan Hospital. Although she was conscious and spoke to firefighters while being rescued, she died overnight from severe, multisystem trauma.

The accident occurred when a car mistakenly jumped the curb in front of a jewelry store and struck the woman. Hinsdale Fire Chief John Giannelli said she was pinned against the building. It took firefighters around eight minutes to lift the car off her using a hydraulic spreader.

The driver was a 93-year-old woman. Paramedics took her to Hinsdale Hospital after she complained of chest discomfort. She was treated and released. Police have not disclosed whether charges will be filed against her.

The store owners provided authorities with video from their security camera to help with the crash investigation. The footage showed the car moving backwards and forwards several times in a parking space before suddenly leaping forward.

If you have been injured in a pedestrian accident, contact the experienced lawyers at Briskman Briskman & Greenberg. We can help you pursue the compensation you deserve.