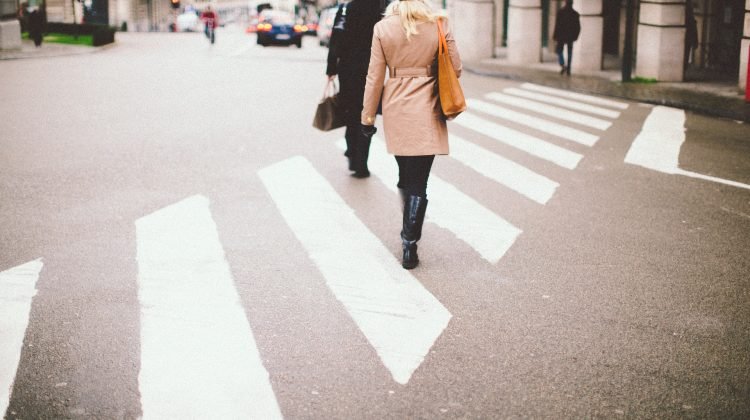 A woman died after being hit by a car while crossing an intersection in Niles, Illinois. Police said the pedestrian accident occurred as Patricia Dahnke, 63, was walking in the Touhy Avenue and Central Avenue crosswalk against a red light.

According to authorities, a Chicago driver collided with Dahnke. The 60-year-old man was traveling in his 2010 Chevrolet Malibu on westbound Touhy Avenue. The driver lost control over his vehicle while trying to avoid Dahnke after a passenger in the car pointed her out.

“He tried to stop and swerve out of the way, but ended up losing control of the car and striking the pedestrian,” said Niles Police chief Robert Tornabene. He added that the driver was believed to have not noticed Dahnke at first while approaching the intersection. A semi-truck was turning left onto Central Avenue from Touhy Avenue at the time.

Dahnke died after being transported to an area hospital. The driver received a ticket for failure to slow down in order to avoid a collision. Police did not believe alcohol played a role in the accident.