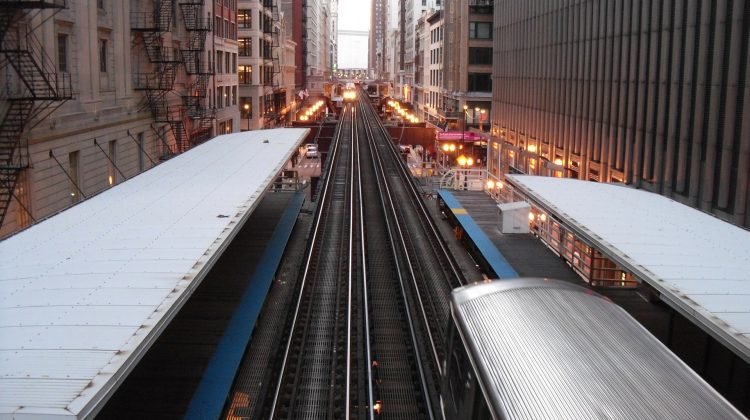 On Friday, January 13, the mother of a 17-year-old boy who was hit by a Metra Electric District (Metra) train filed a wrongful death lawsuit. According to the Chicago Sun-Times, Felicia Roberts filed the lawsuit in Cook County Circuit Court, alleging negligence on the part of Metra and the Northeast Illinois Regional Commuter Railroad Corporation.

On June 28, 2106, a train fatally hit Roberts’ son, who was walking on the tracks close to the Kensington Station, at 115th and Front streets. He was transported to Christ Medical Center in Oak Lawn where he was declared dead an hour later. An autopsy revealed that the cause of death was blunt force head injuries. The office of the Cook County medical examiner determined that his death was an accident.

The lawsuit alleges that Metra employees were irresponsible and inattentive by conducting the train at an excessively high speed. In addition, it claims that Metra should have used safeguards, because people frequently walk on the tracks in the vicinity of that location. Roberts is seeking over $50,000 in damages.