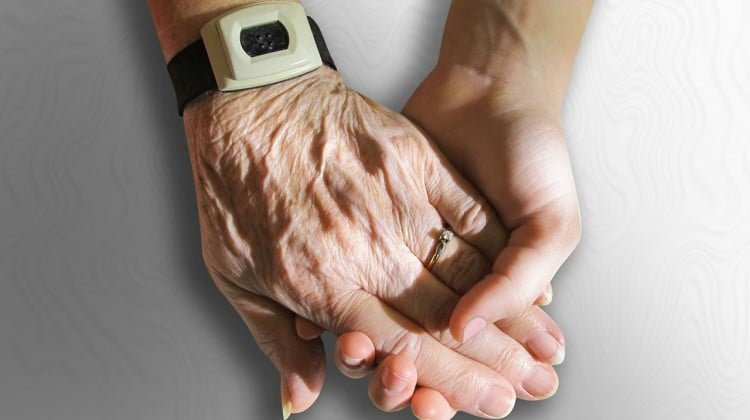 A woman from Cook County, Illinois, has filed a wrongful death lawsuit against a nursing home for the wrongful death of her mother. According to the lawsuit, Mary Tyus alleges that her mother Ruthie Tyus, lost her life due to negligence on the part of the staff at Manor Care of Homewood Illinois and The Ingalls Memorial Hospital, both of which are defendants.

Mary Tyus accuses the medical staff of neglecting to correctly treat pressure sores that her mother developed when she resided at the facilities from December 2013 to February 2014. The sores became infected and subsequently caused Ruthie Tyus to contract sepsis, which is an inflammatory response to an infection.

Mary Tyus further claims that because of the sores, her mother became disabled and disfigured. As the independent administrator of the estate of Ruthie Tyus, she is seeking more than $50,000 in damages to cover the expenses incurred for her mother’s medical and surgical care, as well as legal costs.

It can be challenging to identify the warning signs that someone has been neglected in a nursing home. In some instances, there may not be any physical signs indicating nursing home neglect. Changes in the behavior of an elderly person have the greatest chance of being noticed when the nursing home patient resides within close proximity of family, friends or loved ones.