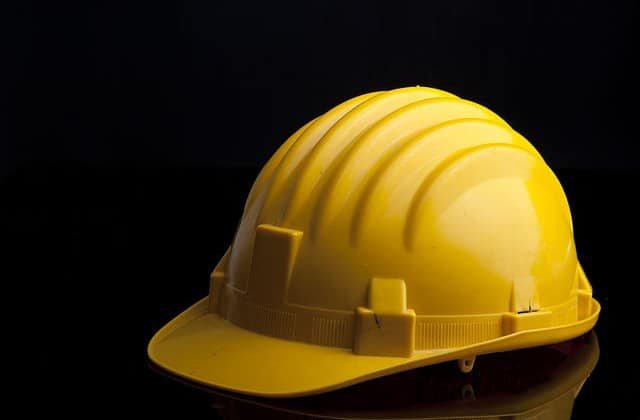 On January 12, a worker was killed in a crane accident at an Illinois Taylor Crane construction site.

Justin Jokerst, 31, was working at a construction site in Edwardsville, Illinois on a Grove HL150T crane when he was crushed by the crane’s boom, according to authorities. The accident took place on Lakeview Corporate Drive at about 11 a.m.

Authorities pronounced Jokerst dead at the scene. An Occupational Safety and Health Administration (OSHA) investigation is underway. The building under construction is a 500,000-square-foot commercial warehouse addition off New Poag Road.

According to the Bureau of Labor Statistics, 4,405 workers were killed on the job in 2013. This is the lowest total since the bureau’s fatal injury statistics began being kept in 1992, but at more than 12 deaths every day, it is still far too many.